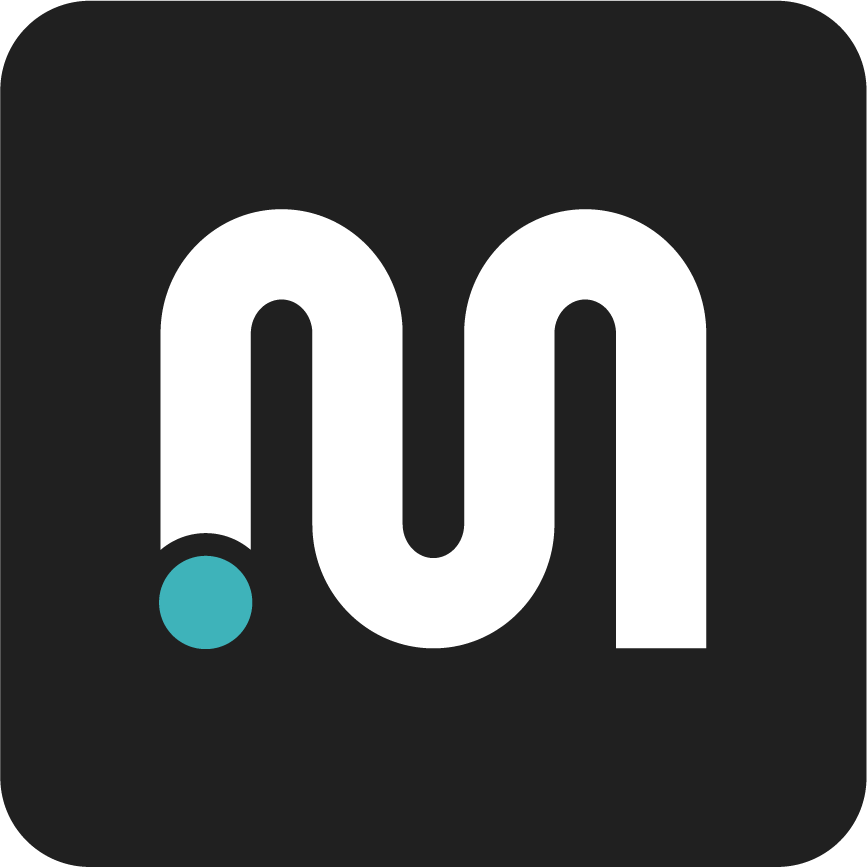 YEARS OF RESEARCH AND DEVELOPMENT 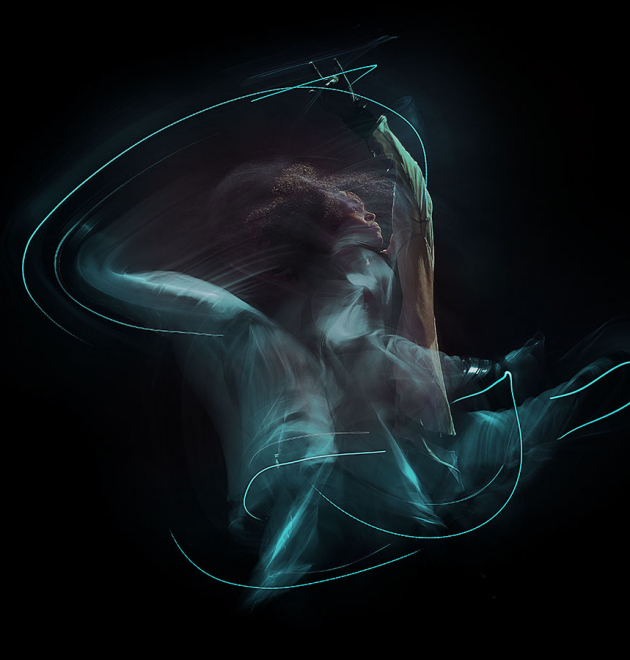 The MiMU Gloves are the brainchild of musician Imogen Heap. Since 2010, the MiMU team and Imogen have worked towards new expressive ways of composing and performing music.

The first glove prototypes were forged in the nurturing space of Imogen Heap’s musical experimentations, and tested on stage in real live performances.

However since 2014 a small group of pioneer musicians have been using early versions of the MiMU Gloves across the world for a wide range of different artistic projects. These include vocalists, classical pianists, beat boxers, guitarists, artists controlling live visual projections and Ariana Grande on her world tour in 2015.

The MiMU team has built on these years of experience with real artists to deliver the most advance wearable technology for music, designed by musicians for musicians. 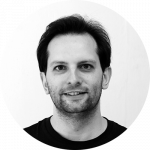 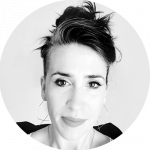 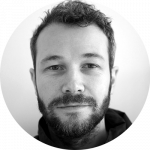 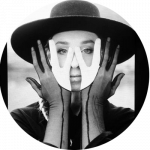 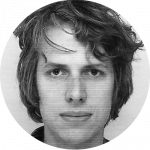 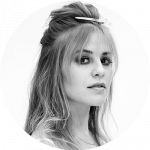 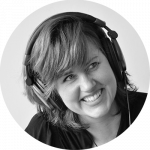 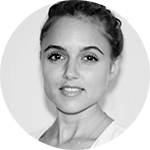 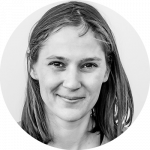 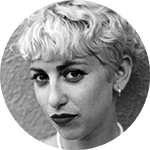